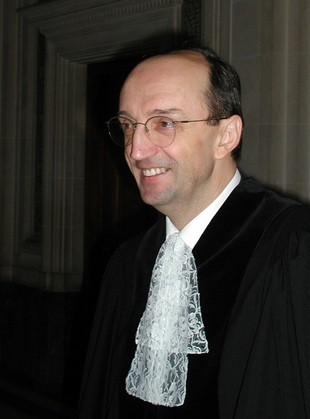 He currently serves his third consequtive nine-year mandate of the Judge of the International Court of Justice that will expire in 2030.